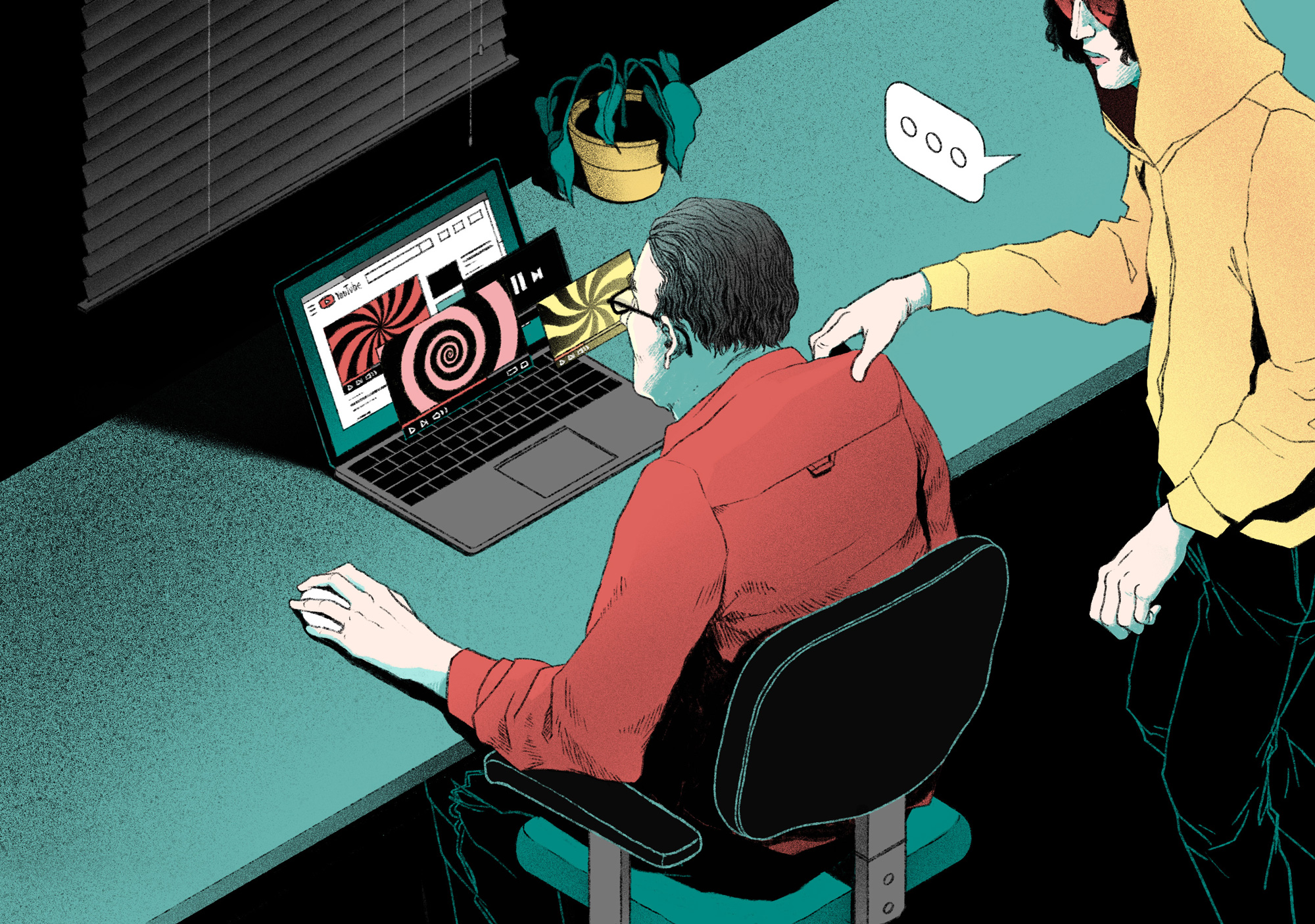 Editorial Illustration for El País Semanal about conspiracy theories and how boomers are more exposed to them online than native digital generations.

“In an article in the digital magazine Air Mail, Rosie Kinchen attributes this strange phenomenon to the digital divide. According to her thesis, a part of the boomers is now purging their late access to the internet and social media. Those most prone to mistrust the “official speech” and to see multiple feet on any cat have recently seen the hidden face of the internet. They do so without reserves or critical distance, and they find very heavy-caliber ammunition there to fuel their biased vision of the world. Add to this a pandemic and a five-year period of post-truth and political sectarianism”. 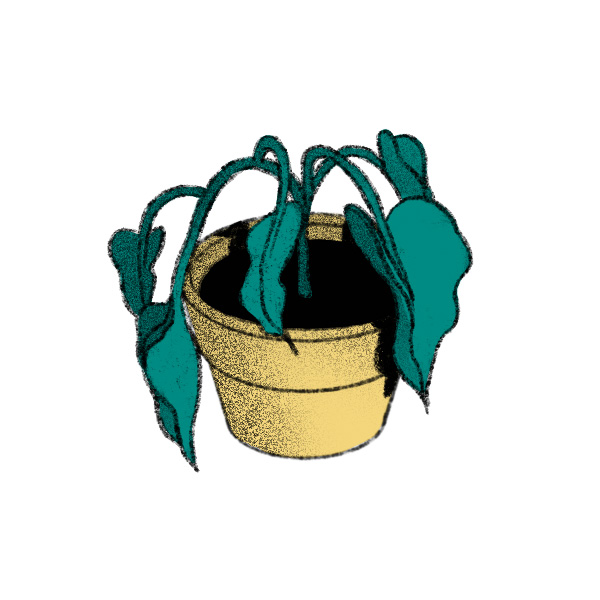