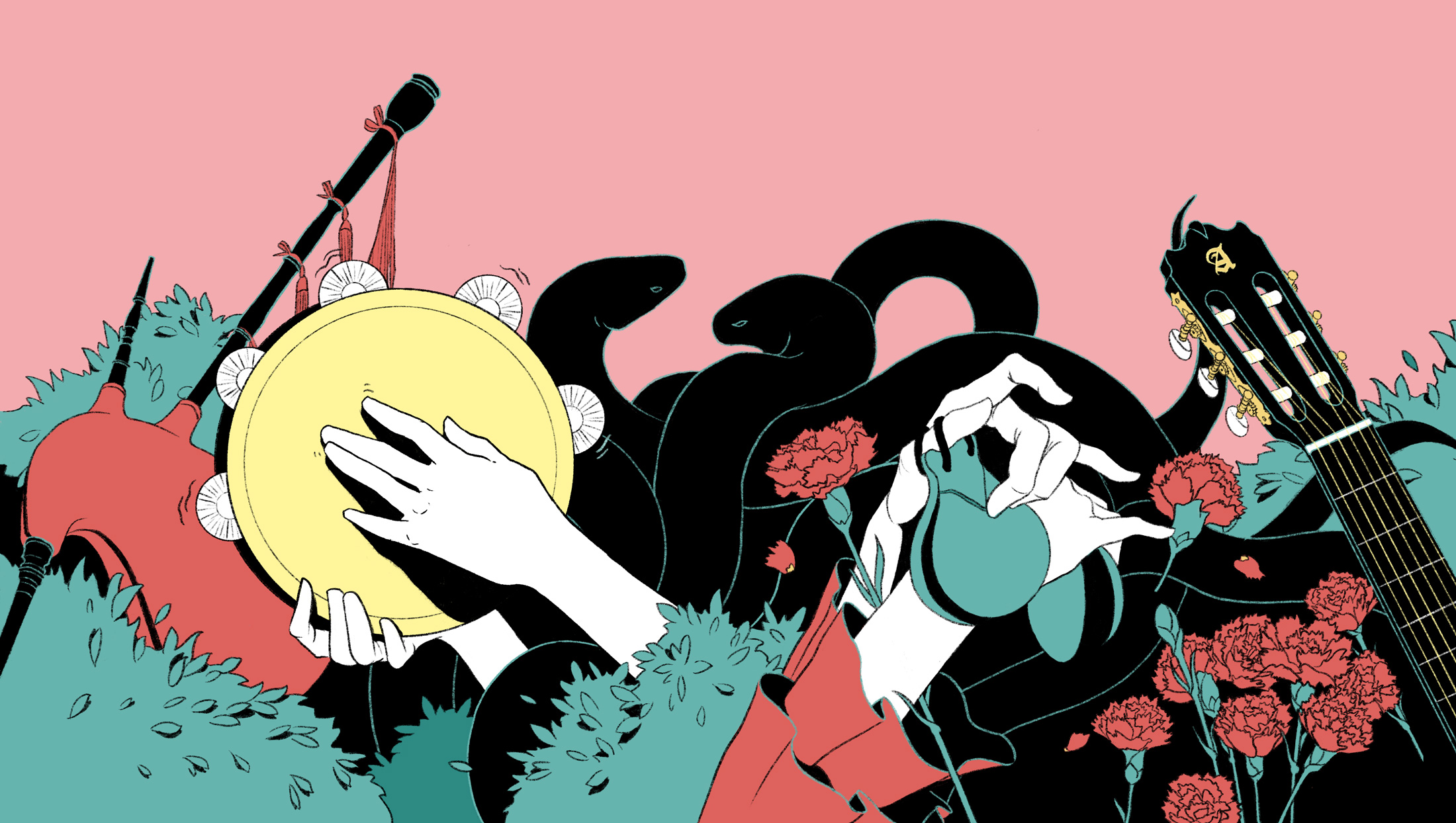 Editorial illustration for the back cover of EL SALTO. This time Layla Martínez talks about Spanish Folk music, and how rescuing traditional elements feels more authentic depending on who it’s coming from, and how it’s done.

“Because not everything we understand as popular is the same: it does not have the same political and cultural implications to recover traditional songs in Galician language, a language prohibited and despised as” backward “for decades, than the aestheticized recovery of the clichés (flag of Spain included) of the music video “Demasiadas mujeres” by C. Tangana. It is not the same that this recovery is made by those who are part of that culture than by those who see it from the outside, with an exotic look that is always looking down from above”. 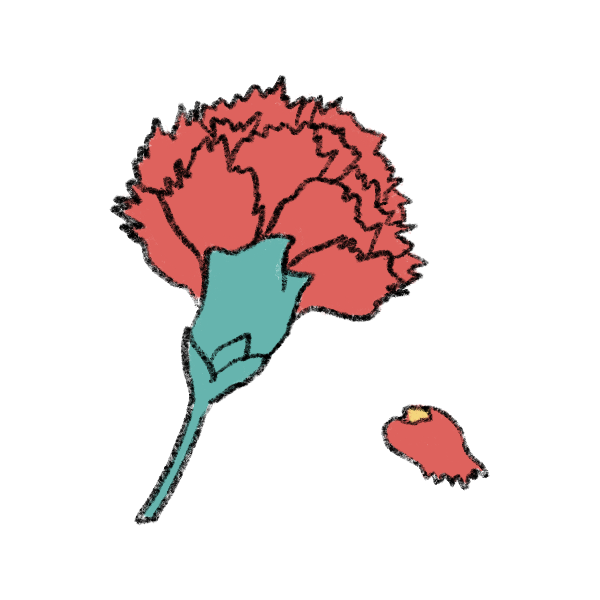